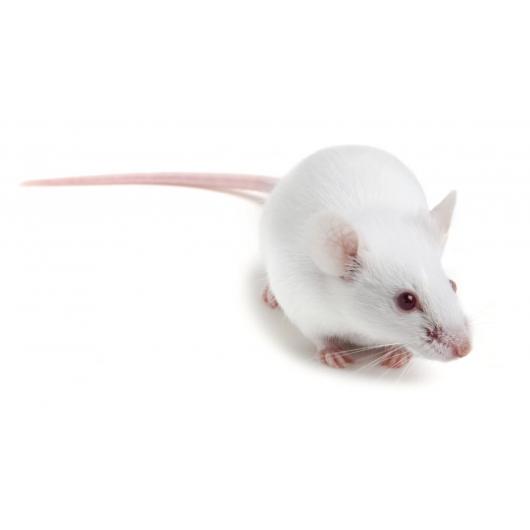 Origin: In 1935,Carworth Farms began to select a line of mice which had vigour and which was productive. Progenitors originating from a colony bred in Missouri were bought and the strain was named CF1 (Carworth Farms strain 1). This strain was introduced at Charles River Laboratories France in 1967, and it acquired the name OF1 (Oncins France 1).

Ideal for: Model for general use including toxicology, teratology, pharmacology and physiology.