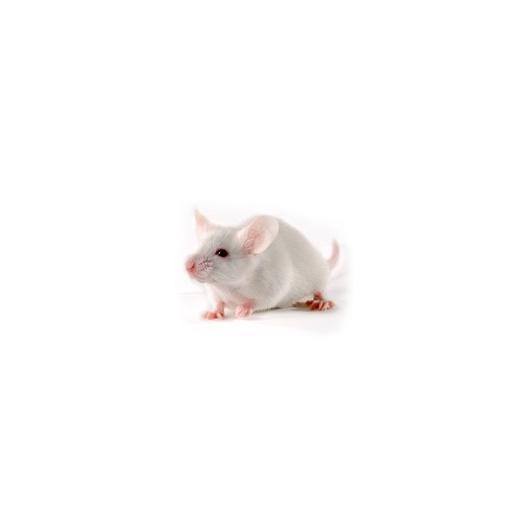 Origin: The original group of Swiss mice that served as progenitors of this stock consisted of two male and seven female albino mice derived from a non-inbred stock in the laboratory of Dr. de Coulon, Centre Anticancereux Romand, Lausanne, Switzerland. These animals were imported into the United States by Dr. Clara Lynch of the Rockefeller Institute in 1926. The Hauschka Ha/ICR stock was initiated in 1948 at the Institute for Cancer Research (ICR) in Philadelphia from “Swiss” mice of Rockefeller origin. To Dr. Edward Mirand of Roswell Park Memorial Institute where they were designated as HaM/ICR. To Charles River in 1959.